Care about your gums and teeth 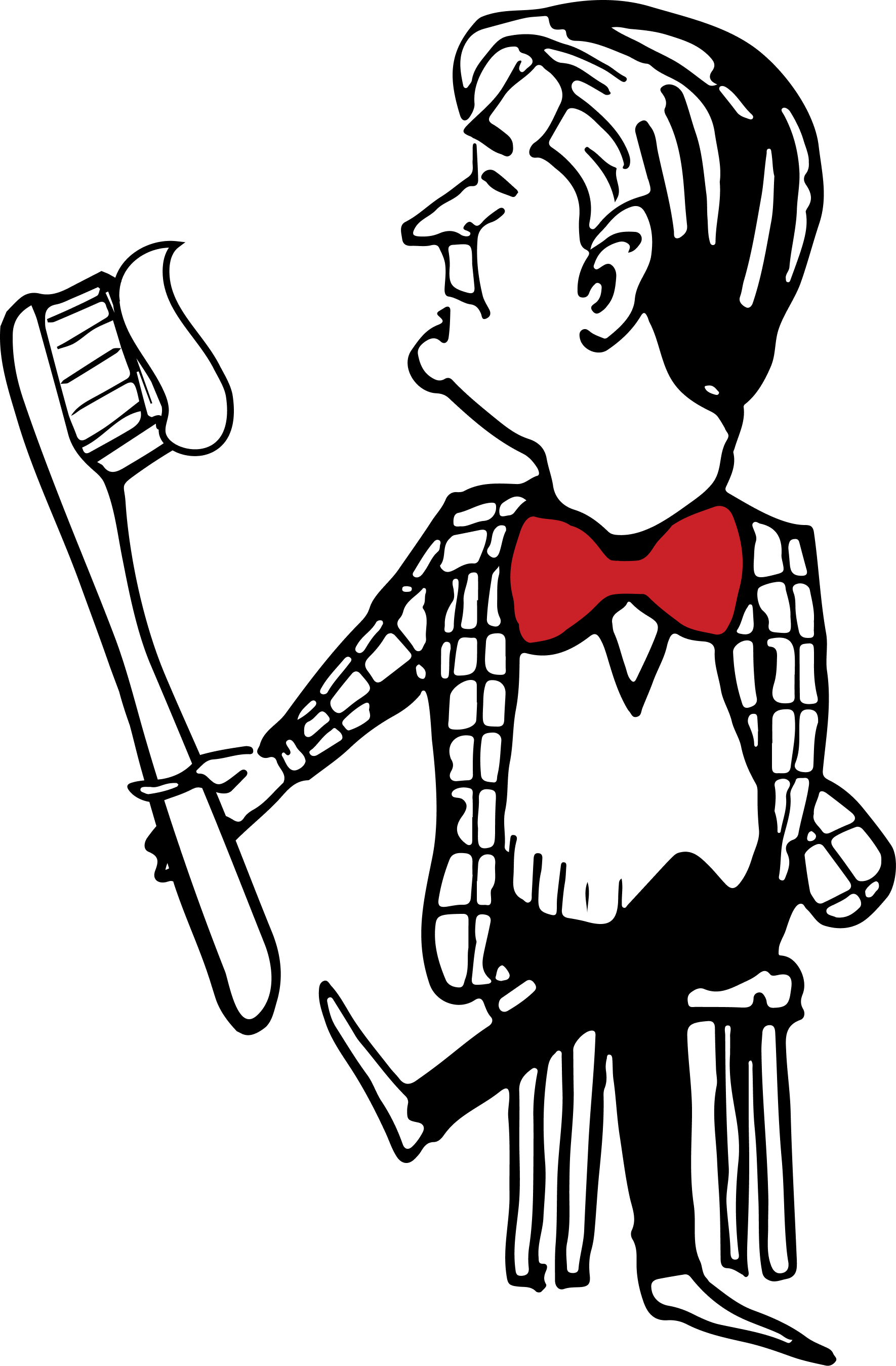 Systematic care about your health and smile without treatment

VISIT US
TWICE A YEAR
AND DON’T PAY
FOR TREATMENT!

WE WILL TAKE CARE
OF YOUR BREATH
SO IT WILL NOT GIVE YOU AWAY! 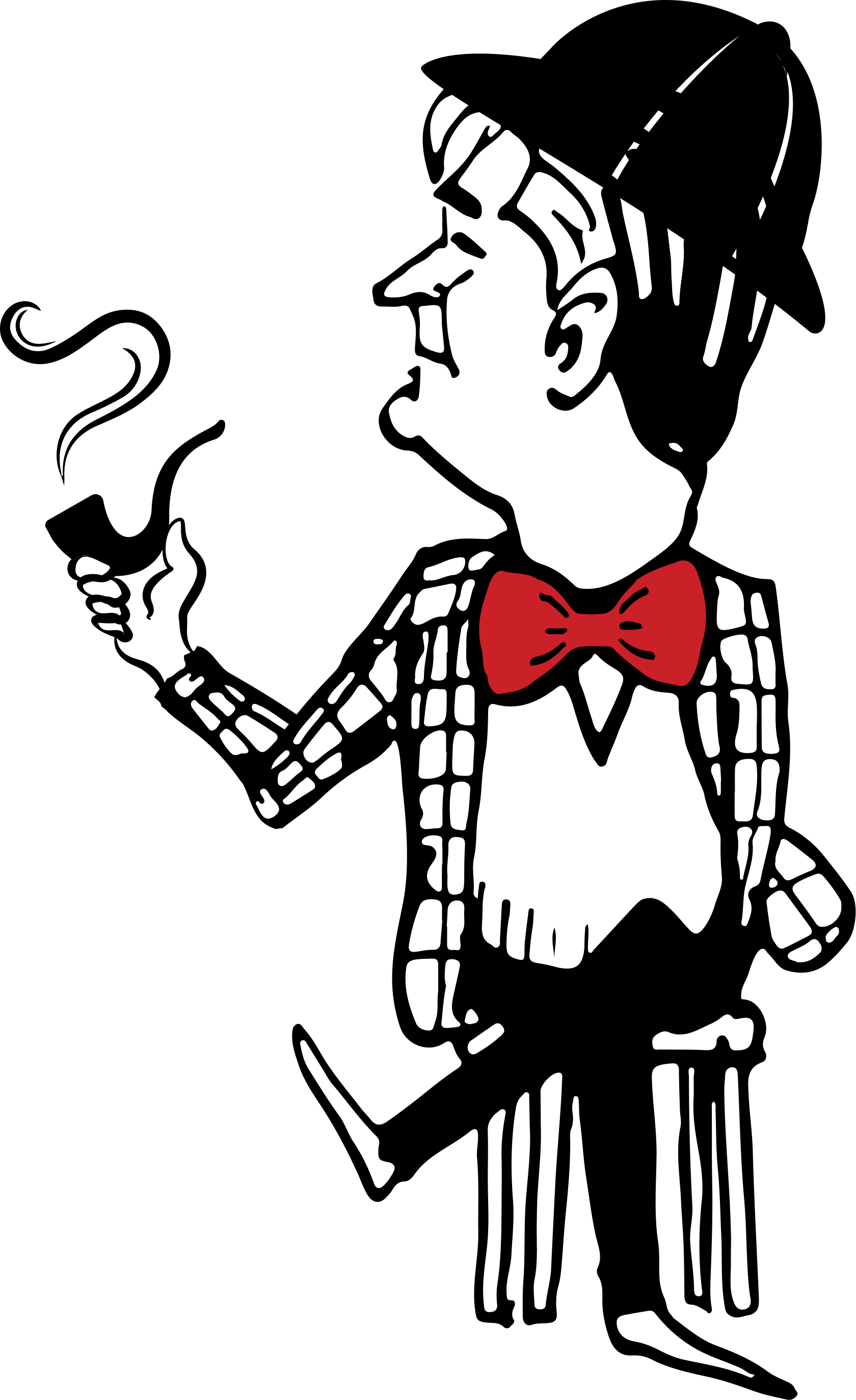 VISIT US
TWICE A YEAR
AND SHE WILL CHANGE HER MIND! 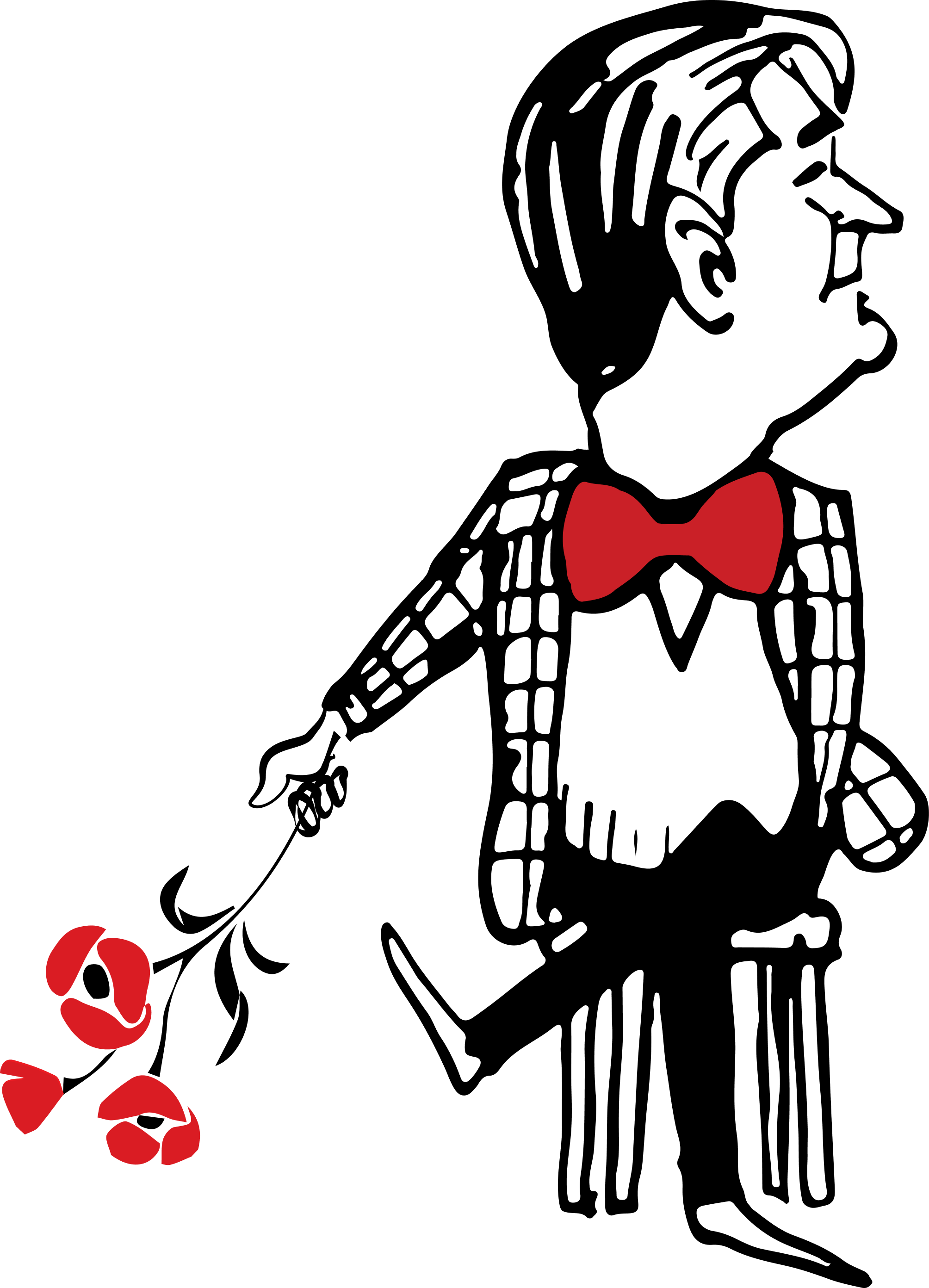 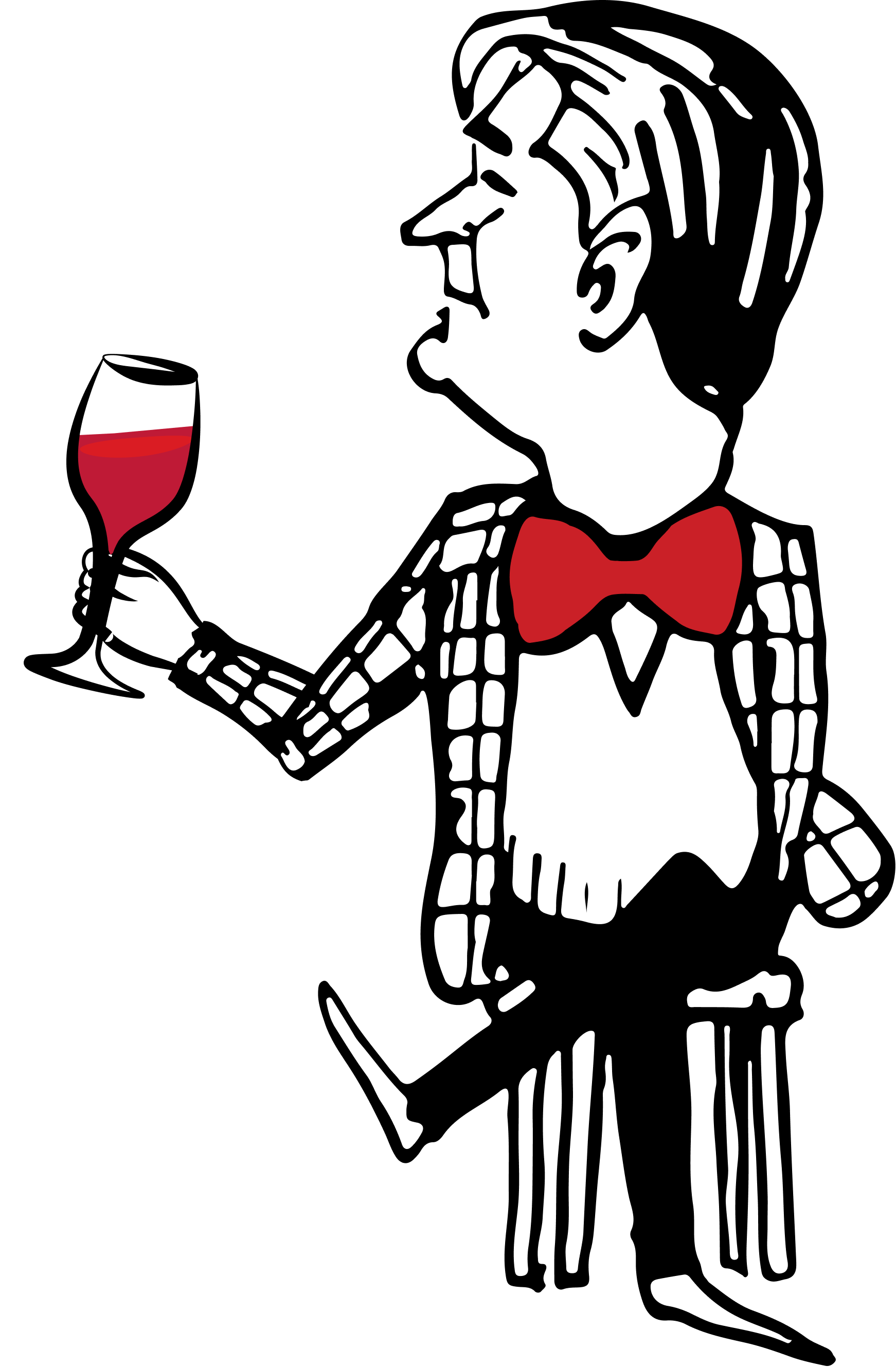 DRINK COFFEE,
VISIT US TWICE
A YEAR
AND LIVE FULL! 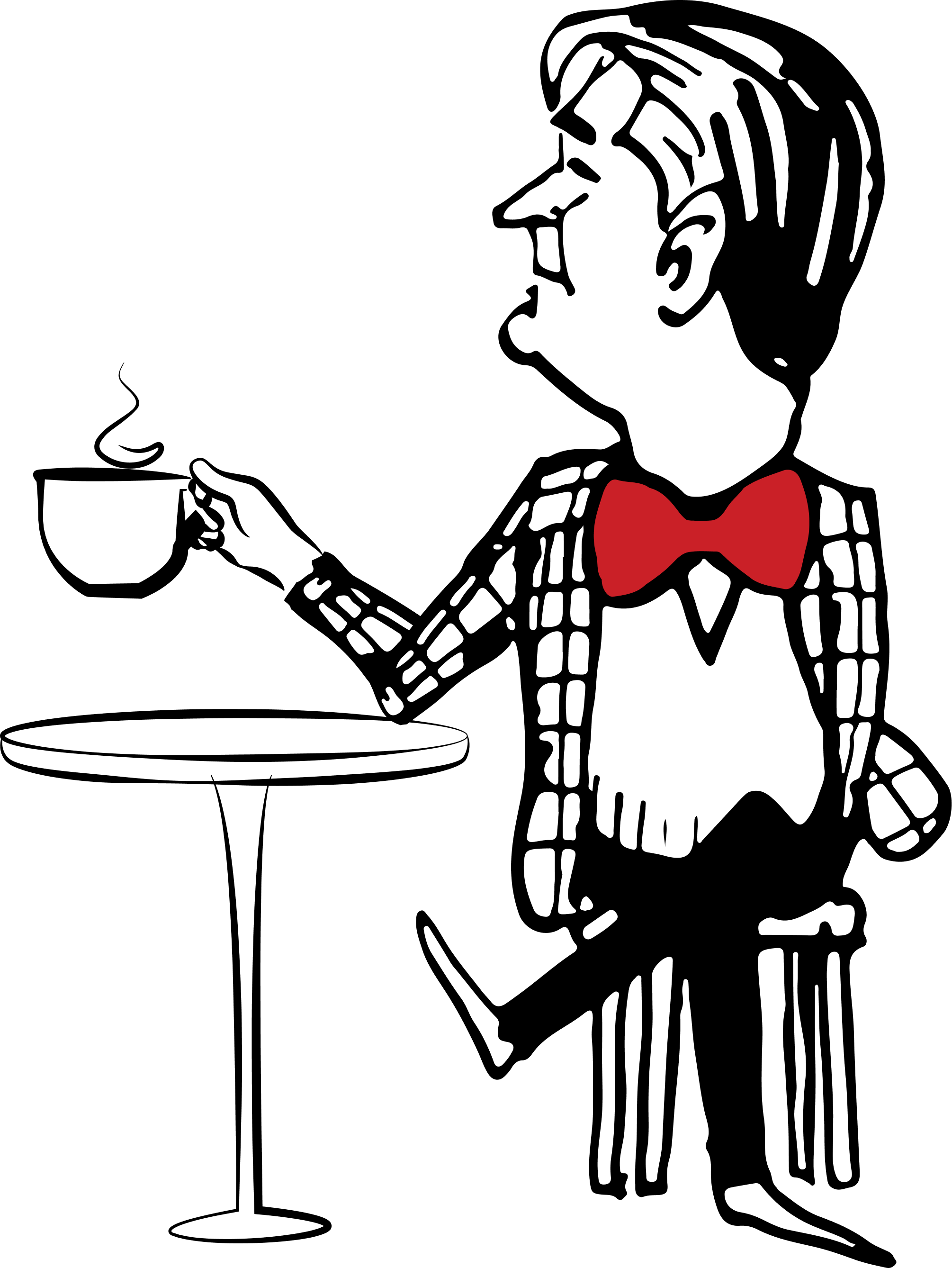 EAT CHOCOLATE,
VISIT US
TWICE A YEAR
AND LIVE
FULL! 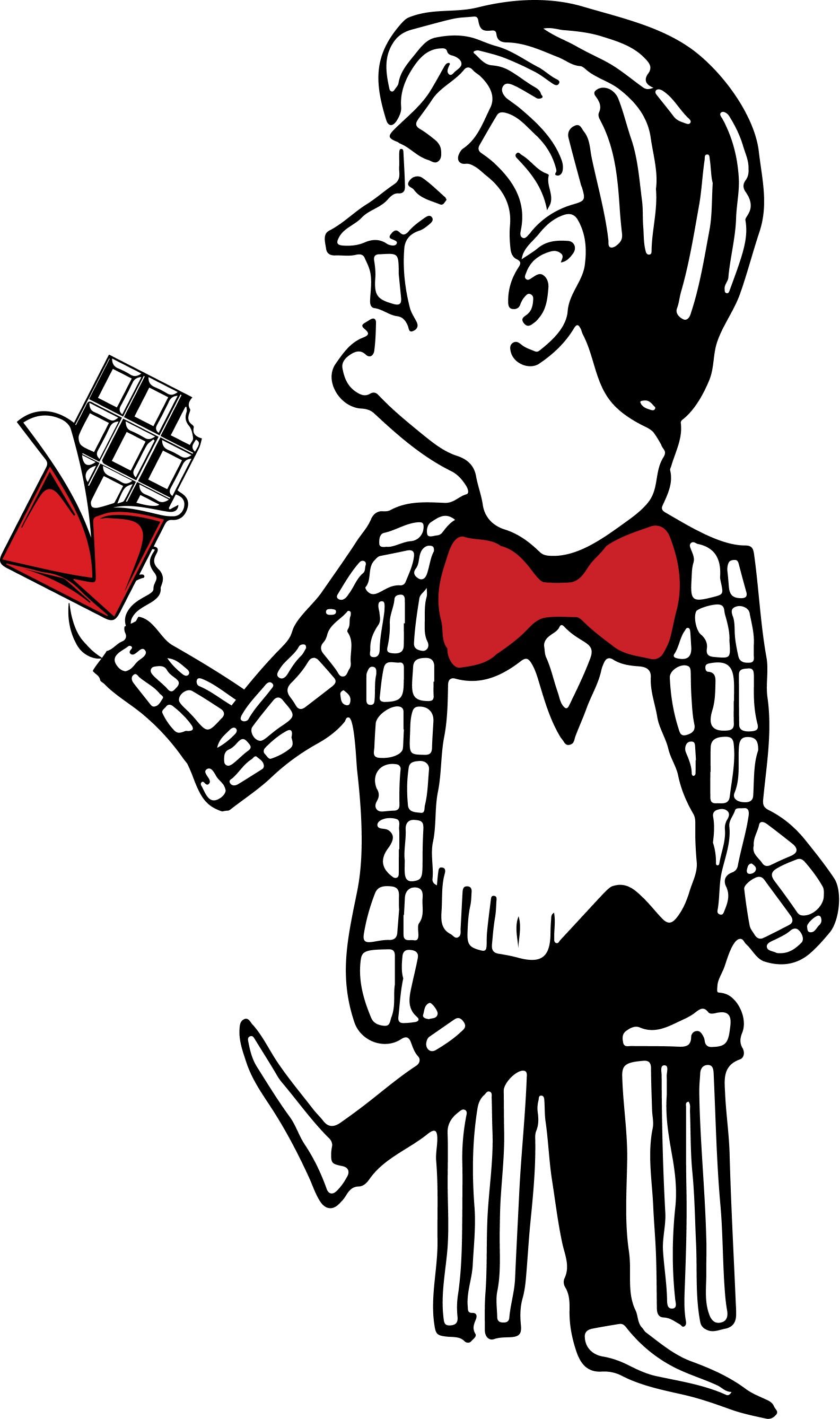 FEEL OUR SPECIAL CARE
ABOUT YOU
AND ABOUT IT! 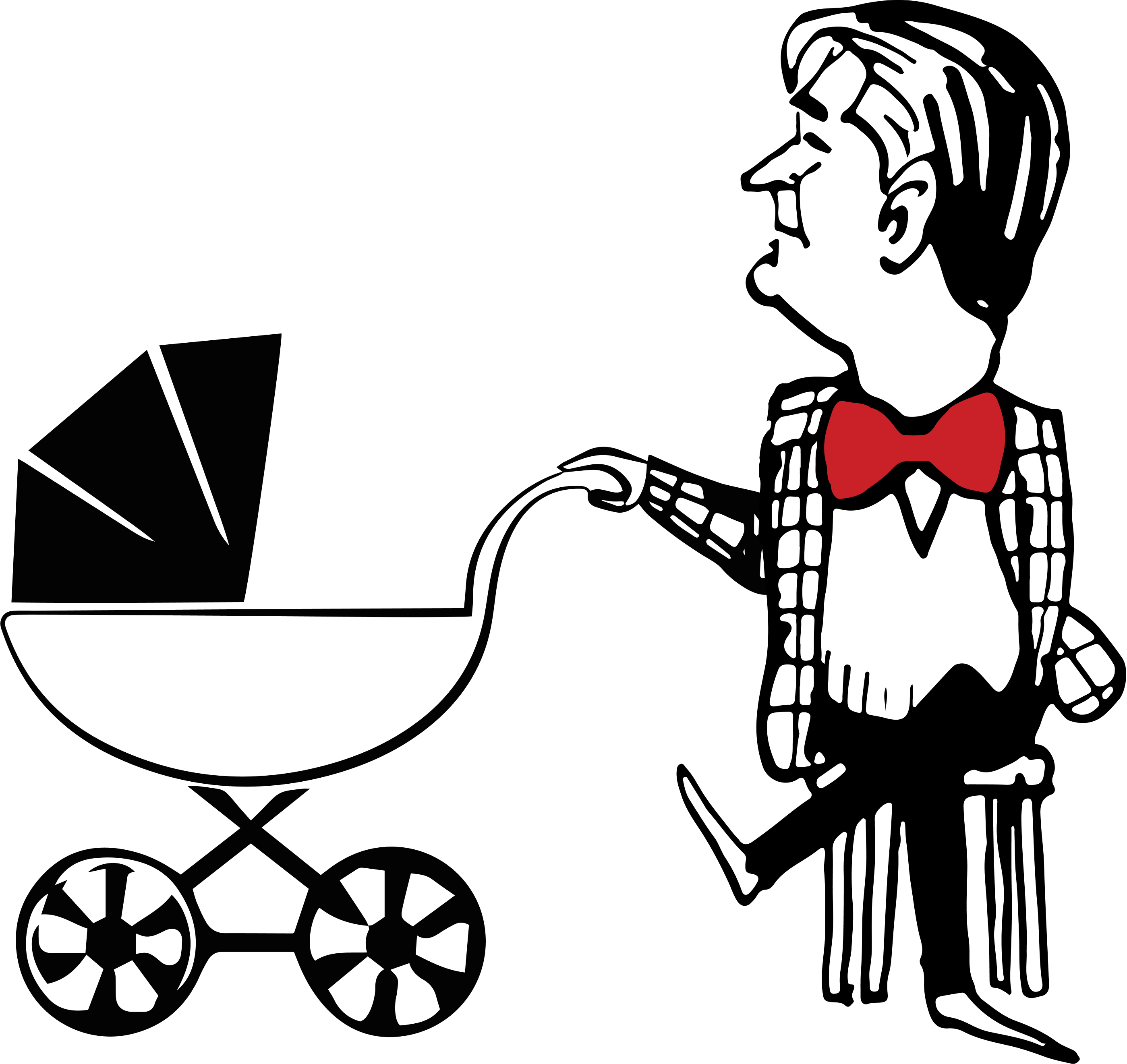 YOU CAN DRINK AND EAT WHATEVER YOU WANT WITH OUR CARE, AND EVEN SMOKE IF YOU CANNOT LIVE ANOTHER WAY.

There are only three reasons due to which people may lose their teeth: they are problems with teeth, gums and bite

At Dental Care Offices all these problems are under control!

Caries or just holes in teeth. The majority of Ukrainians have holes or seals. For example, the citizens of Sweden almost do not have caries as they know how to take care of teeth. Also the Swedish understand that a visit to a dentist is very expensive, thus they prefer to stay healthy and visit a dentist twice a year without paying for treatment.

In Sweden they know that it is better not to give children tea, sugary water or juice at night before they go to sleep as the sugar that stays on children’s teeth for a long time, damages them. The Swedish know that children do not know the taste of sugar, thus the best investment a mom can do for her baby is teaching him or her to drink simple water.

At our Dental Care Offices we take care of your teeth and teeth of your children ever half a year and teach them to look after their teeth at home, kinder garden, school or office - the same way they do it in Sweden.

For example, n the USA and Canada the service of professional hygiene which should be conducted twice a year since the first tooth appearance (the age of 6 years) has already existed for 115 years and is considered to be the service for healthy teeth.

If the gums are taken care of the way they should be, than even with hereditary predisposition to periodontitis the latter can be omitted. At our Dental Care Offices we will take care of your gums twice a year as they do so in the USA and Canada, and you will be also taught how to do it yourself.

A bite or correspondence of the teeth of an upper and a lower jaws. People cannot estimate themselves whether they have or not an overbite. For example, 80% of bracket systems are used because of the malfunction and only 20% due to esthetic reasons.

Sometimes teeth beautiful at first sight may create functional problems, or on the contrary, crooked teeth may be just a small esthetic defect or even a “sparkle” that should not be corrected.

Ukrainians do not know about the harm that can be caused by “teeth of wisdom” that do not fit into the jaws of modern people. For example, people in Austria have “teeth of wisdom” removed before they turn 25 starting from 14-16 years of age.

A professional hygiene procedure is the most secure way to whiten teeth due to their cleansing.

If you are interested in professional whitening, experts at Dental Care Offices will recommend the best methods for you after evaluating the condition of your teeth because professional whitening as well as the installation of special ornaments on the teeth (removable and non-removable) should be done not only on clean but also healthy teeth.

Specialists at Dental Care Offices will pick toothpastes for you and advise on toothbrushes, jerks or rinses considering your tendency to tooth decay or periodontitis.

In recent years, the number of people who without knowing heavily rub or squeeze their teeth when asleep thus destroying their tooth-jaw system has greatly increased.

Back in 2008, after the crisis, British doctors called this problem a "businessman illness", explaining this by the fact that when a businessman is asleep, only half of his head is resting, and the other half is thinking about money, loans, etc. Many young people also scratch their teeth due to emotions such as excitement because of an exam or love worries.

Specialists at Dental Care Offices know how to notice the first signs of a "businessman illness" and which specialist to refer to for further examination or treatment.

From the possible 30 candidates only 9 were chosen to work in our offices.

Feel free to meet them!

Premium service available for everybody

The price for one complex visit

The payment is proceeded in gryvnas

For your child everything starts from the consultation.
Price and time of professional hygiene procedure will depend on his or her age.

CLEAN TEETH DO NOT GET BAD

If you visit
us every six months

“About cleaning teeth or a hygiene procedure, as they call it at the Zablotsky's clinic.
I regularly go for this procedure at least once every half a year. Now I have something to compare.
That's how they do it at the clinic of Yaroslav Zablotsky and other clinics in Kiev.
His clinic is primarily a service, very attentive and enveloping. Beautiful Ukrainian-speaking administrators are sincere in their attention to the client; it seems that they know everyone by name.
The owner himself communicates with almost everyone, advises, and this is very captivating. After all, he is a PhD doctor, a grand professional of his business.
Service is the basis of the success of the clinic.
I declare this to you responsibly, as a person who has been working in the service industry for many years.
Well, the procedure itself.
As I understand, since a very high-quality equipment is used, which is very technological - it's really painless and accompanied by pretty girls - dentists, so the time passes by very quickly and positively.
My recommendations are surely to try a teeth hygiene procedure at the Zablotsky's Clinic, well, and then you make your decision – stick to this clinic in the future or not.
I made my choice”.

"Dental Care Office is unlikely to resemble the usual Ukrainian dentistry, first and foremost, it's a cool service, and it’s all about processes that are configured. Everything from the first admin phone call to the procedure was done very carefully, positively and professionally. It has a good business model, approaches to collecting information about the patient, so the technique employed here indicates the highest requirements that the Dental Care Office has set itself to provide high-quality services."

“If you go for dental procedures, you cannot expect pleasant impressions. At the Zablotskyi Dental Center everything is vice versa: friendly atmosphere, cleanliness, modern design and high professionalism make me think that it is not the dentist's office, but the room for relaxation and taking off the stress. Behind this there is a strong life philosophy – do it better for others than you would do it for yourself. This place makes you want to come back, because there you understand that going through a treatment can be pleasant. Mark Zarkhin, Lviv restaurateur”.

“It is hard for me to estimate professionally the procedure itself. But I can tell one thing for sure, that I indeed regret for not knowing about teeth hygiene as much as I got to know from Yaroslav Zablotskyi himself, his co-workers especially. I absolutely sincerely believe that information about teeth hygiene should be passed forward to everybody by all the possible means.  And about the clinic of Zablotsky: it is undoubtedly cool and safe! I advise everybody to visit it...”

“The professional hygiene service provided by the Zablotsky Clinic is 100% modern and 100% professional. I sincerely advise it. Because it is worth taking care of the health on a regular basis, and not when it is necessary (or as dentists say – urgent)!”

CENTRES OF GUMS AND TEETH CARE

With the help of our mobile application
(from the end of 2018) you will be able to: 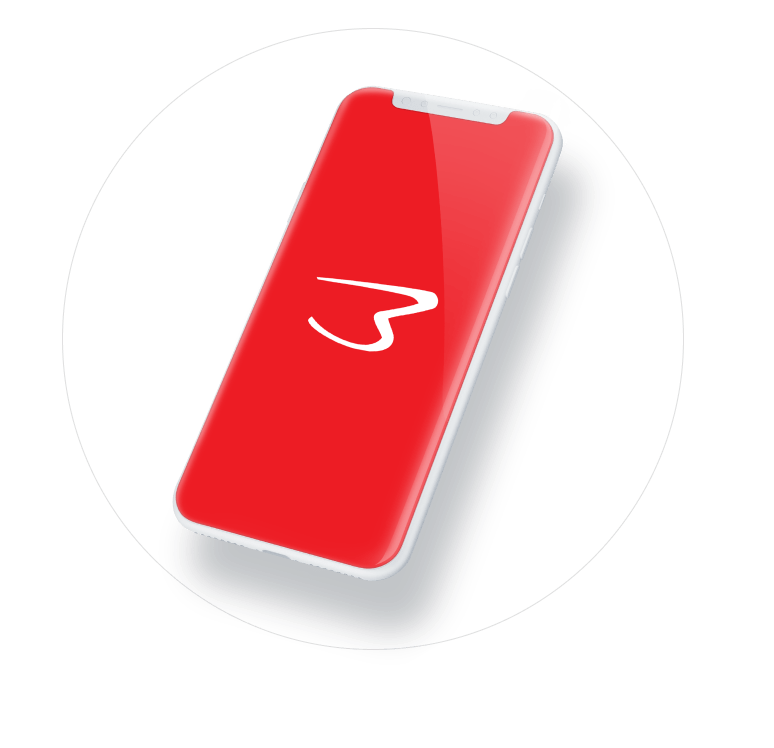 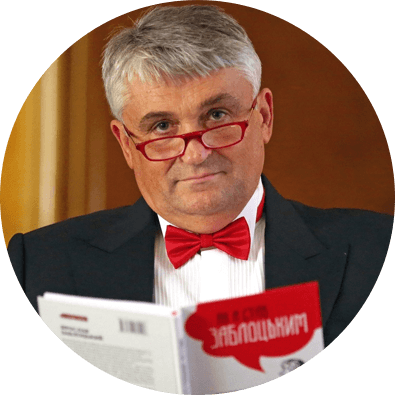 I want Ukrainians to be healthy.

For the whole life!